Home Inspiration Be in the Eye of the Hurricane 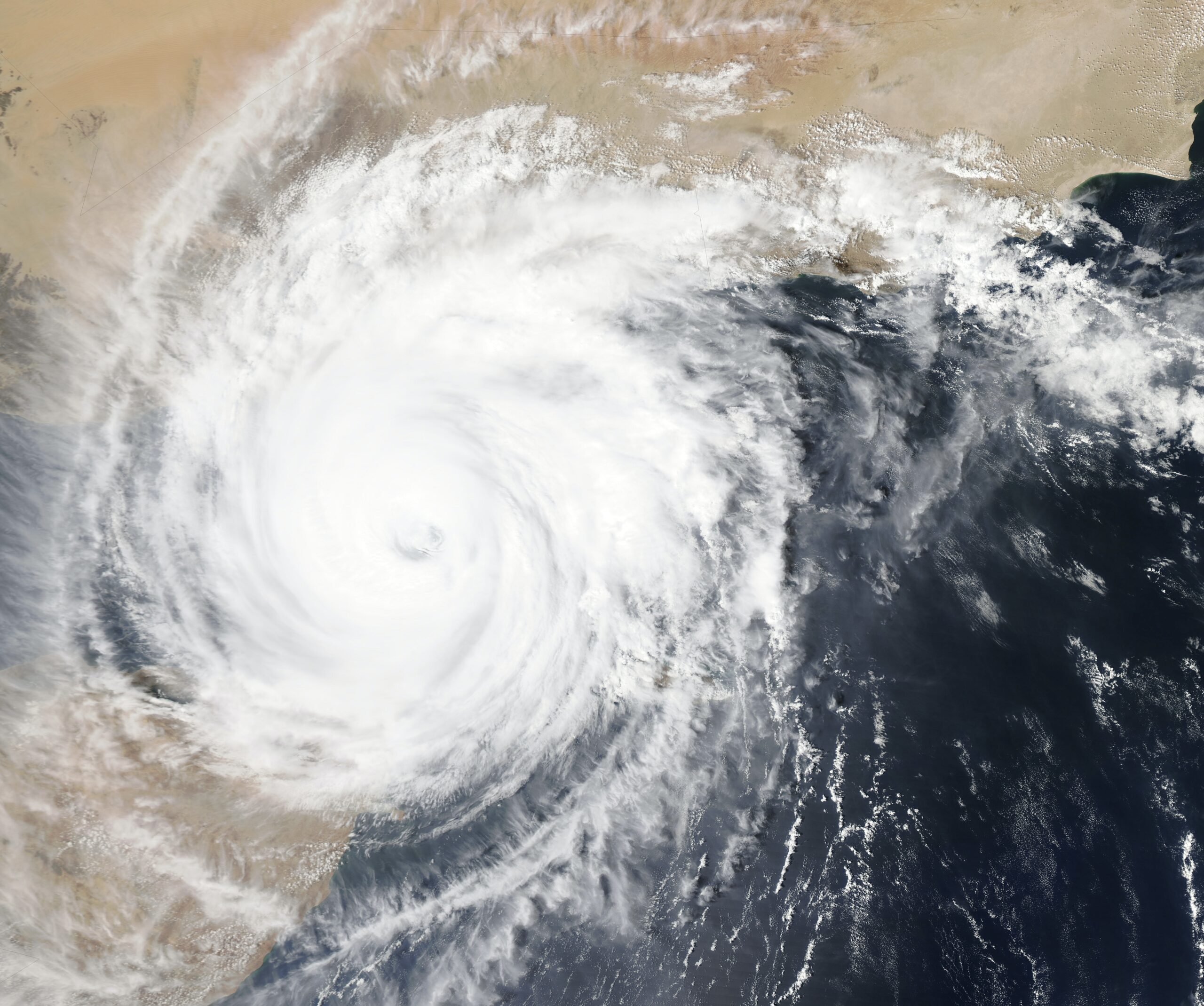 I just read that Hurricane Katia has ravaged parts of the UK. I’ve been thinking about hurricanes lately–real live ones and metaphorical ones, too. I was in New York City, the Catskills in New York state, the Berkshire mountains in Massachusetts and drove up to Montreal on the 7 through Vermont just before Hurricane Irene struck. A lot of the places I visited were devastated by the storm. The previous Saturday night, my friend, Rob and I went to see a classical music concert in a small church in Windham.

“That whole town is gone,” he told me on the phone a week or so later.

I was going to stay at the Berkshire retreat where I ended the trip to catch up with writing, nature, meditation and yoga until that Saturday. But I followed my urge to leave on Thursday–before all the weekend mandatory evacuation traffic and scuffles back over the border. Irene struck on Saturday night. I ended up watching it all on the news at my friend Mike’s mother’s place. Much of New York City was being evacuated and the subway system shut down for the first time ever.

“God’s trying to tell us something,” Mike’s mom said shaking her head.

“What do you think he is trying to tell us?” I wanted to know.

“That we better wake up and change our ways.”

I don’t know if she was thinking Revelation or just referring to fears about climate change because of our abuse of the planet. Whatever the case, a lot of people seem to be concerned about these kinds of crises these days. I also keep meeting people who are going through their own–as are many of my friends and clients. It’s hurricane season, I think, in more ways than one.

And I wonder why we need major storms in our lives for our awakenings. Why, for instance, do we need people like Al Gore to scare us into becoming more aware of how we treat the planet? Or natural disasters to make us be kind to our neighbours? Why do we only start to shape up when we feel threatened? Like we better start caring about our natural environment or we’re all going to die. Why does it take crisis to get us to think about respecting life (including our own)? Maybe there is a purpose to crisis and trauma after all? Lucky for me, I watched Irene’s devastation on TV. But I’ve had my hurricanes. I sometimes wonder who I would be now if I hadn’t been injured in an accident twenty years ago. How would my life have been if I hadn’t spent so many years struggling and seeking answers? How would I be if I had not woken up in certain ways or not tried as hard to change myself and my life? Sometimes storms bring gifts with them, even when we are inundated in their aftermath or when they destroy life as we have known it.

As we watched Bloomingdale’s get boarded up, Mike said: “Did you know that hurricanes rotate counterclockwise while tornadoes move clockwise?”

I had no idea. I am always amazed at how little I know about the natural world. But for some bizarre reason I was fascinated. Like when I first got to South Africa. I had never been in the southern hemisphere before and excitedly filled the sink to watch the water flow down the drain. I don’t know why I’m so blown away by that sort of thing. Maybe I subconsciously take it as some kind of sign that everything under the sun has its own order, its unique logic–even when we don’t really understand why things happen as they do. At the end of the day, I doubt it matters which way the wind blows, or how the water flows. Maybe what’s important is that we can sustain (or find) our centredness while chaos ensues all around us–like making our way to a hurricane’s eye so we can see more clearly. Or that if we get stuck in the current of a raging storm, we remember that if we surrender to the howling wind and driving rain, even hurricanes might have a reason that we don’t yet understand. 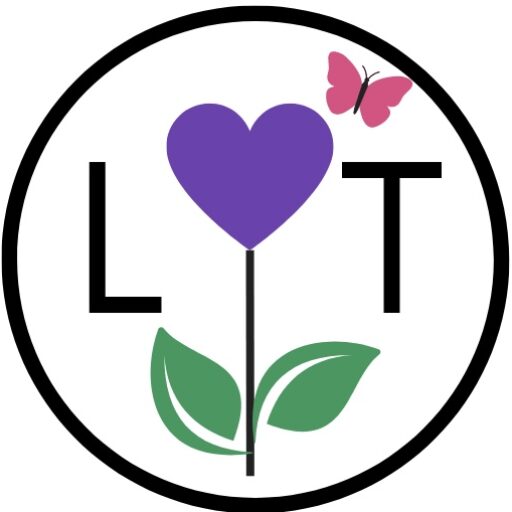 A trauma-sensitive approach to personal and collective healing, wellbeing, and transformation. LTP brings together mind-body work, ecological design and narrative therapy to help you attune to the loving spirit of life within, and the sacredness of nature.